EXQUISITUS SPECULUM is an augmented painting created in collaboration with Italian painter Federico Ferrarini, on an occasion of the Leonardian year for the 500th anniversary of the death of the Renaissance genius – Leonardo da Vinci. Starting from the principle of anatomical thinking perfectioncapable of dominating the space around itself. Renaissance person, as the one today, is a prodigious alchemy of perfect balance between mind and anatomy that allows him/her alone, among all living creatures, the strength and value of knowledge. Human being is in the center, a machine with a harmonious architecture that has all the tools to evolve and project him/herself in the technological future, creator
of the new but containing its past: an exquisite product of a specific time in which you can reflect yourself.

The augmented painting EXQUISITUS SPECULUM was created at the MACRO – Museo d’Arte Contemporanea Roma in frame of Fotonica Festival 2018.
It is being presented there until 15th Dec 2018. 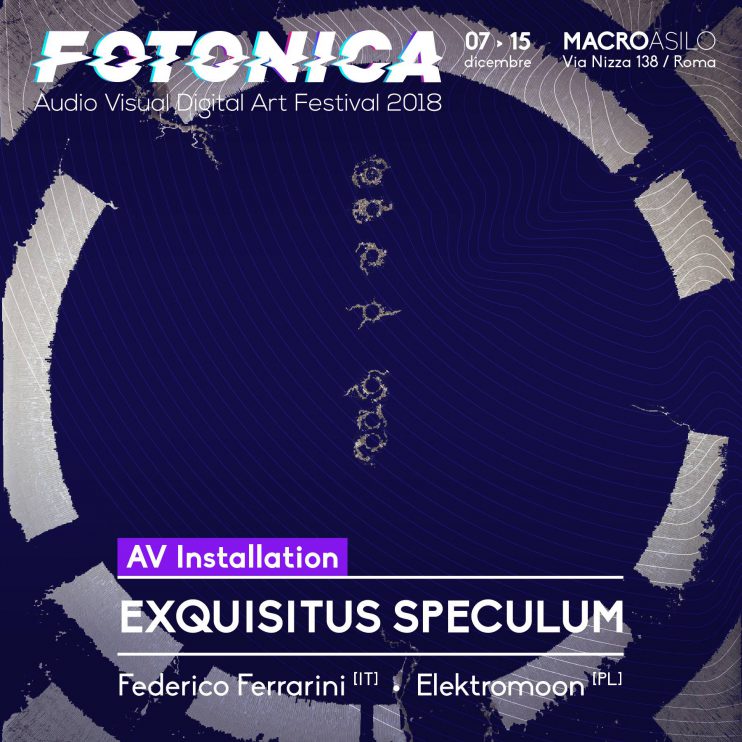 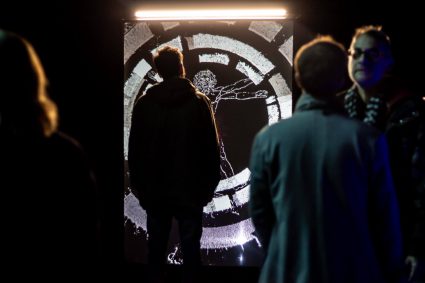 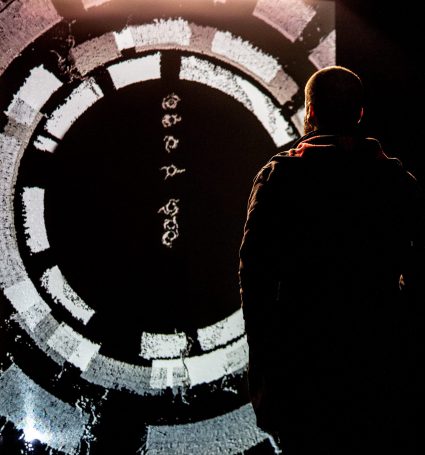 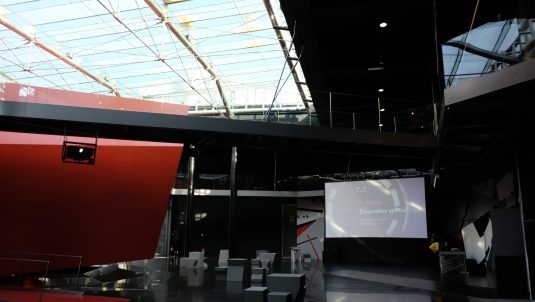 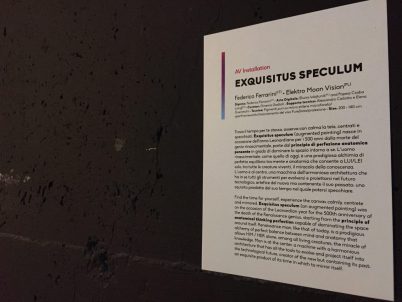 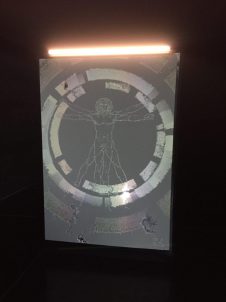